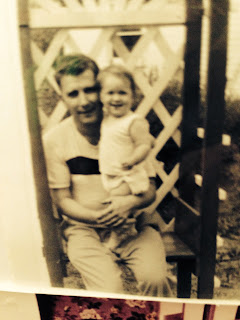 
A little late to the party at age 63, all those years of putting off my colonoscopy, swearing I’d never do it, ended when I experienced some left side pain.  By the time I arrived at the hospital on the appointed day after the horrendous over-drinking of salty fluid and subsequent cleansing, I had reached a state of worry that raised my blood pressure to a near-all time high and the attending physician sternly lectured  my reluctance to properly monitor my health. “Yeah, I delayed until I couldn’t any longer.” I shared.  “Now, I’m scared.” 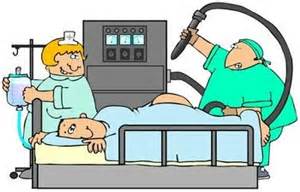 As they poked my veins to administer the Demerol, I requested the full monty, “Don’t scrimp, give me as much medication as the law will allow,” which elicited a chuckle from the small entourage that surrounded my bed.

The nurse wheeled me off to the treatment room where the procedure went well despite a scary, uncomfortable start that required MORE medication. Yummy.  All I remember as I came out of my fog was the doctor saying, “Come back in 10 years.”   Whew. Thank god.

For years, I’d actually imagine the process– no food, the awful mixture, the gauche procedure, the unspeakable, right?   I’d make appointments, then cancel. My family physician would chide.

“Don’t you want to put it behind you and feel better knowing you’re okay?”

“I wasn’t worried about it in the first place!" I'd declare.

Which is surprising given my proclivity to health anxiety.

But let’s back up to the day prior to the colonoscopy and the pre-procedure cleanse.  The night before my prep day, I dined with a friend. I hadn’t eaten much that day, so I decided I better eat lest I become overly hungry during my vigil, so I ordered a small pasta dish and an accompanying glass of Chardonnay. A glass of wine? Of course. I knew I wouldn’t be having a glass for a couple of days, and it’s not that I tanked up, but one glass seemed harmless – required, even.

When I got home, it was nearly 10 p.m.  The Eve of No Eating had arrived.  I felt hungry at the very prospect.  But I was ready. I was armed  with Italian water ice, orange Jello and bouillon. My husband helped me by mixing the 4-liter bottle of water with special powder and accompanying lemon flavor packet.

The next morning on my way to work, I stopped at the bakery like I always do. I was Breakfastless in Bristol, but I could indulge in a cup of coffee, right? "Indulge" was definitely the incorrect terminology. The coffee tasted worthless without my customary, softening dollop of half and half.  My ritual broken, I felt foreign in my own skin and my day was off to an odd start. 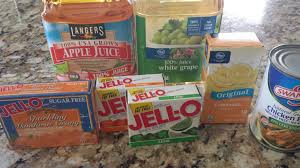 My tummy rumbled as I worked through the morning at my desk. I ate my water ice. I ate the orange Jello, in fact, I ate two orange Jello’s, but the second one somehow didn’t possess the same charm as the first. And I missed bread. I missed chocolate. I missed my greens. "This is all temporary," I thought to myself, but dang, it was tough!

I assessed my being. “Do I feel weak? Oh, I wish it were over with."  And then I caught myself.

My selfish self. My spoiled self. My thoughts went out to the children of the world, who never have enough food to eat. Ever. Every Day. The children I’ve been learning about since I was a Catholic school first-grader. 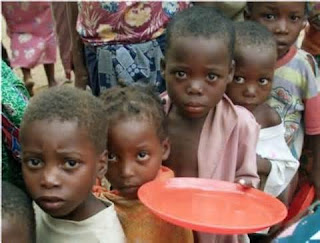 One-quarter of the Sub-Saharan African population is under-nourished. Not to mention the children who work under slave-like conditions on the cocoa plants where the chocolate I so blithely rely on to get me through my day is produced. And here I was pining for a sandwich and missing my dinner – for ONE day. My mandatory fast became irrelevant.  Instead, I thought about those kids. And my hunger was rendered a non-entity.

36 hours without food? Why, it’s nothing at all.


Posted by Eileen Brunetto at 10:50 AM No comments:

Om in a White Pant Suit 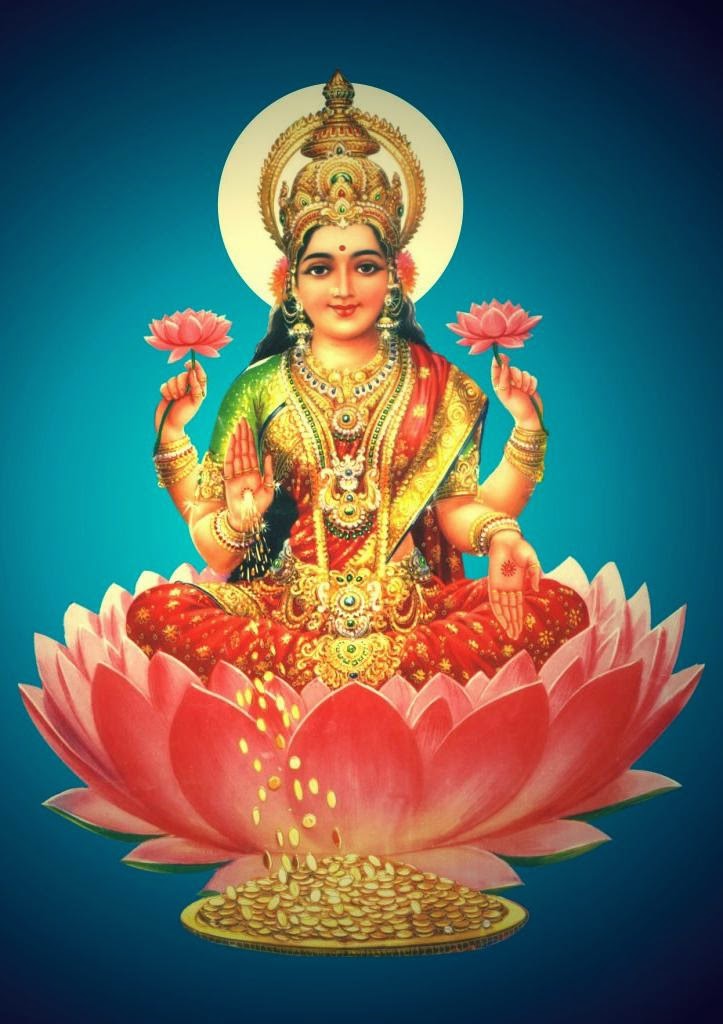 “We all have within us a centered place of wisdom, harmony, and strength.” This is a quote from Arianna Huffington’s latest book, “Thrive: The Third Metric to redefining Success and Creating a Life of Well-Being, Wisdom, and Wonder.”

I’ve caught Arianna on television and have read articles about her over the years. I am aware she was married to a politician and that she is of Greek heritage. She has an interesting face and an appealing manner. She has been a figure on the TV/political scene, so I casually accept her as part of the culture I involuntarily ingest by virtue of my habitual tuning in or scrolling.  I have found her entertaining at best, and admire her determination.

In recent years, she has begun to expound on ways by which we might find our spiritual center and path to peace. I’ve read a few of her tweets, her little gems of wisdom; as if she invented wisdom.  I’ve read some of her feel-good essays, and no, I haven’t read “Thrive” yet, but it’s on order. In the meantime, I’m calling BS on Arianna.

Arianna‘s earlier endeavors included support of the conservative right, She stood up for Bob Dole and Newt Gingrich, then she took a political left turn. She worked in journalism, she’s on the list of the most powerful women in the world; okay, so she’s No. 52.  Still . . .

None of these facts makes her a bad person, but Arianna’s choices and philosophies have been all over the map. And that’s fine, we are free to change our minds. My observations and instincts tell me that Arianna, who has amassed great wealth over her years of doing business in the public forum, now feels she’s in a place where she can encourage us to chillax, as if we’ve never considered the notion. Put down the iPhone, people. Deep breaths, everybody, it’s easy. The advice is similar to what author, Shakti Gawain, has been talking about for 40 years through her books, Living in the Light and Creative Visualization. I mention Shakti because I’ve been reading her since the 1980’s. Shakti, though close in age to Arianna, wasn’t tromping through the media and politics amassing wealth while always at attention, ready to pounce on the new best thing that might garner special appearances, a book deal, and workshop gigs. 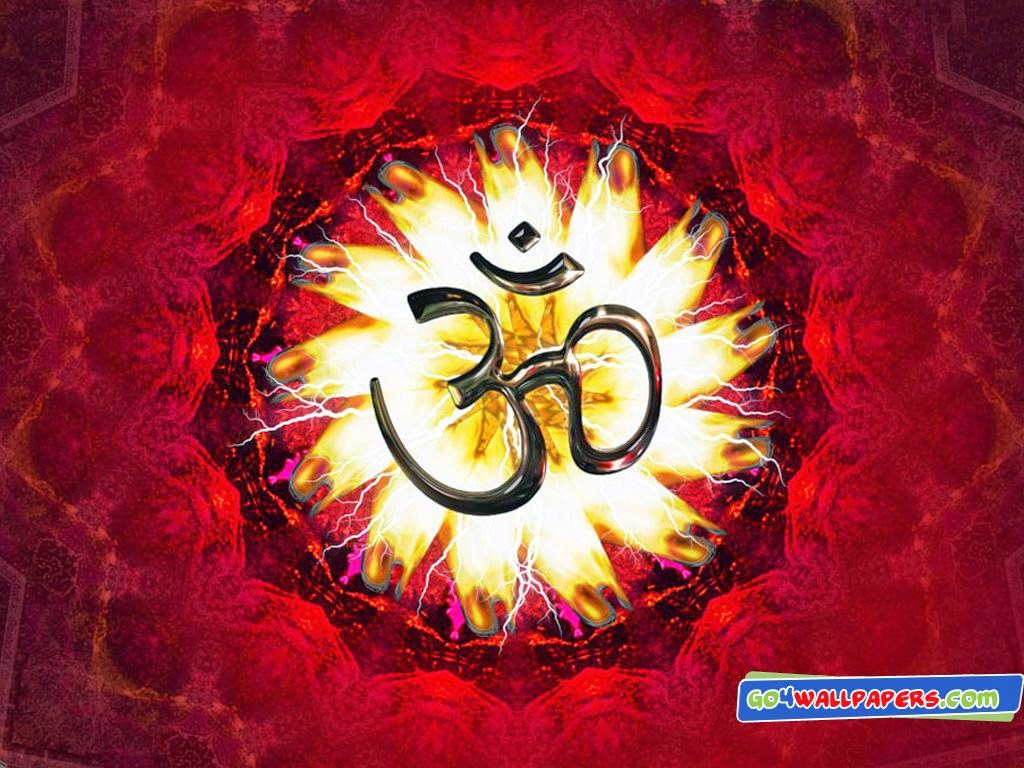 Arianna casts an appealing persona. She’s written several books, she truly is a modern-day media power-broker. But hasn’t Oprah been working the spiritual angle lately, too? Maybe it’s just me, but I can’t help feeling a little jaded over Arianna’s new crusade, while all along, women such as Shakti Gawain have been sharing with readers and work-shoppers what has been known and shared by respected spiritual advisors for centuries - that wisdom comes from within, that we can find that higher power in ourselves when we take the time to slow down, pay attention, breathe, meditate, and extend kindness to the world and ourselves.

Arianna espouses the virtues of putting down your phone to preserve sanity and gain inner peace, but I’m pretty sure the phone served her well on a 24/7 basis as she built her empire.

Okay, so she claims to have had her moment of reckoning in 2007 when she collapsed; at least she “gets it” and is aware of when enough is enough. But there are single moms and hard-working folks out there who can’t afford an iPhone. No need for THEM to get rid of the constant chatter, that’s easy – already done. 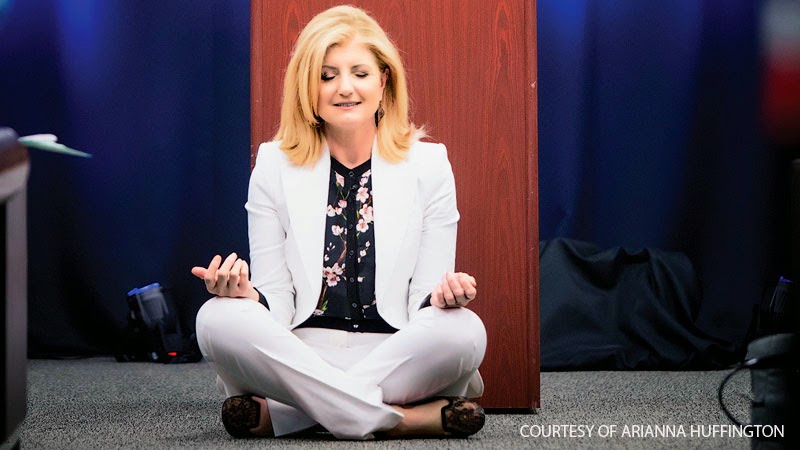 Yoga class for stress reduction? Yeah, if you can afford the time and money to take a class, but how many women have the time when they work 40 or more hours a week just to pay the bills? The only stretch some women get is when they kneel down to scrub the bathroom floor, or reach for a grocery off the top shelf.  Arianna may mean well, but I don’t know if she realizes the existing economic gap that renders her advice prohibitive to many individuals’ daily infrastructure and that yoga, spa retreats, the privilege of turning off an iPhone, or even buying a new book are features that don’t figure into the lives of many.

Arianna is a yogi, by the way. A recent Yoga Journal article listed five points, which describe her yoga practice.  Here’s No. 4 on the list: “She’s created a new, stress-busting ap!”  This ap will inform you if you’re stressed or not. But oops, the ap is on an iPhone. How on earth will I be able to check if I’m stressed or not?

For now, I’m going to forget about Arianna because thinking about her makes me feel cranky. Perhaps a walk, instead.